Google has begun bumping up websites that are secure and facilitate encrypted data transfer, in a bid to reduce vulnerabilities that may put users’ private information at risk. Google hopes that this will be enough of an incentive to encourage webmasters to rethink security strategies and implement more protection systems that would keep data secure.

Google wrote the following in a blog post: “We’ve seen more and more webmasters adopting HTTPS, on their website, which is encouraging. Over the past few months we’ve been running tests taking into account whether sites use secure, encrypted connections as a signal in our search ranking algorithms. We’ve seen positive results, so we’re starting to use HTTPS as a ranking signal.”

The move comes after Project Zero was launched, where a team of white hat hackers were invited by Google to find vulnerabilities and security shortsights across the web.

Google does not at this time give too much weight over the new ranking system. “But over time, we may decide to strengthen it, because we’d like to encourage all website owners to switch from HTTP to HTTPS to keep everyone safe on the web,” Google said. 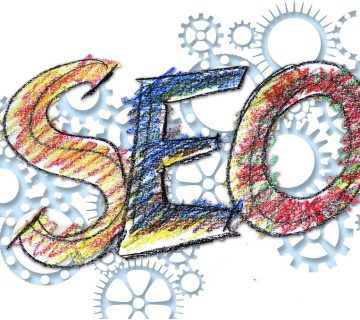