What do you know about iOS 8?

The iOS 8 came out on 17 September 2014, with the new operating system supporting iPhone 4S, iPhone 5, iPhone 5C, iPhone 5S, iPhone 6, iPhone 6 Plus, iPod Touch (5th generation), iPad 2, iPad (3rd generation), iPad (4th generation), iPad Air, iPad Mini (1st generation), iPad Mini (2nd generation). The iOS 8, whilst not graphically changing the look and feel of the aforementioned devices, added several features that can generally be seen as rather useful.
These new features include the incorporation of SwiftKey, a keyboard app that predicts what word the mobile phone user is trying to type in, based on the user’s known syntax and diction, improved notifications centre, added capabilities to the Photos and Camera apps, HealthKit, wifi-calling (a service that allows the user to make phone calls over wifi networks, as opposed through the traditional carrier phone call services), etcetera.
Apple has been critically criticised by its consumers over the large quantity of storage needed in order to update to the iOS 8. Almost 6 gigabytes of storage is required to download and install the iOS 8. Upon installation, it takes up more storage than iOS 7, on average an extra 740 MB on iPhones and 1.03 GB on iPads.
In terms of security, the iOS 8 has been praised for making interactions with apps encrypted, meaning that Apple itself cannot access or intercept the exchange of information. “On devices running iOS 8, your personal data such as photos, messages (including attachments), email, contacts, call history, iTunes content, notes, and reminders is placed under the protection of your passcode,” Apple wrote on its website. “Unlike our competitors, Apple cannot bypass your passcode and therefore cannot access this data. So it’s not technically feasible for us to respond to government warrants for the extraction of this data from devices in their possession running iOS 8.” 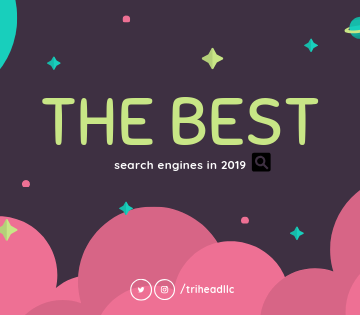 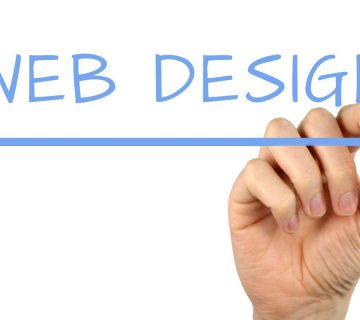