A successful singing competition TV shows which call American Idol goes on air tonight. The tonight’s episode performs at Nashville & Kansas City Auditions (8/7c) U.S. time.
The famous TV show started on Fox on June 11, 2002, based on British series POP IDOL and then it turns into a successful TV show in American Television history.
The purpose of the series is to recognize new solo artists and viewer vote by phone, the internet and SMS texting.
19 Entertainment is focused on music entertainment and located in Los Angeles, their contributions to the music industry include American Idol in the United States. So You Think You Can Dance is one their products in the entertainment industry. 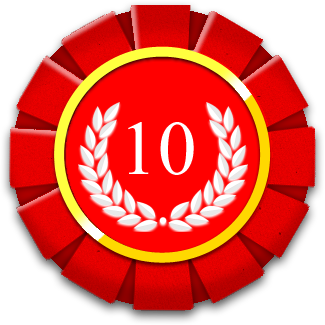